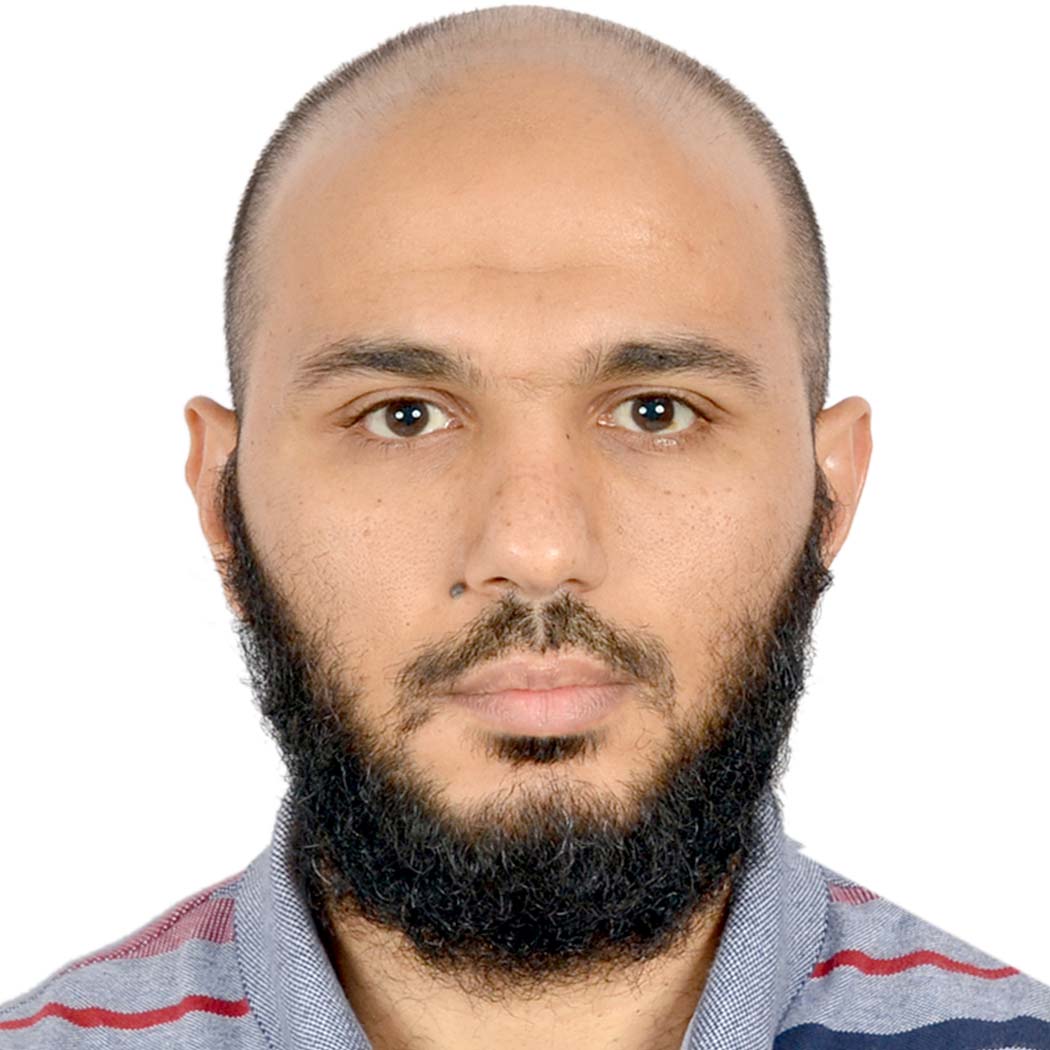 Hesham ElSawy is an assistant professor at the School of Computing, Queen’s University, ON. He is a senior member of IEEE and associate editor for both the IEEE Transactions on Wireless Communications and IEEE Communications letters. He received his Ph.D. degree in electrical and computer engineering from the University of Manitoba, Winnipeg, MB, in 2014. Prior to joining Queen’s he was an assistant professor with King Fahd University of Petroleum and Minerals (KFUPM), Dhahran, Saudi Arabia, a postdoctoral fellow with King Abdullah University of Science and Technology (KAUST), Thuwal, Saudi Arabia, a research assistant with TRTech, Winnipeg, and a telecommunication engineer with the National Telecommunication Institute, Cairo, Egypt. Dr. Elsawy received several academic awards including the IEEE COMSOC Outstanding Young Researcher Award for Europe, Middle East, and Africa Region in 2018, the IEEE COMSOC best tutorial paper award in 2020, the IEEE COMSOC best survey paper award in 2017, and the Early Career Researcher Award, KFUPM in 2020/2021. He is also recognized as an exemplary editor and reviewer by many IEEE journals. During his PhD studies, he had the NSERC Industrial Postgraduate Scholarship during the period of 2010–2013, and the TRTech Graduate Students Fellowship in the period of 2010–2014. His research focuses on developing theoretical foundations and fundamental results for modeling, analysis, and optimization of large-scale complex networks.