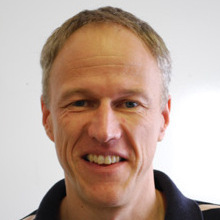 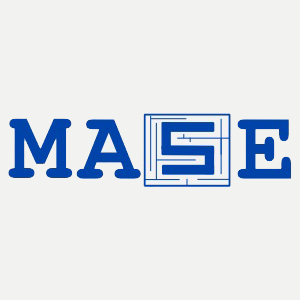 Juergen joined the Computing faculty in the winter of 2000. He received an M.Sc. in Computer Science from Berlin University of Technology in 1992, an M.Sc. in Pure and Applied Logic in 1994 and a Ph.D. in Computer Science in 1999 from Carnegie Mellon University. Juergen was PC Co-chair of the ACM/IEEE 17th International Conference on Model Driven Engineering Languages and Systems (MODELS'14) and of the IFIP International Conference on Formal Techniques for Distributed Systems (FMOODS-FORTE'11). He is on the editorial boards of three journals: the Journal on Software and Systems Modeling (SoSyM), the Journal on Software Tools for Technology Transfer (STTT), and the Journal of Object Technology (JOT). He was a member of the MODELS Steering Committee and served as its chair from 2016 to 2018. His research has been supported by various sources including IBM, GM, Ericsson, the Natural Science and Engineering Council of Canada (NSERC), the Ontario Centres of Excellence (OCE), the Ontario Ministry of Research, Innovation, and Science, the Deutsche Forschungsgemeinschaft (DFG), and the German Academic Exchange Service. In 2015, he received the NSERC Discovery Accelerator Supplement. At Queen's, he has served as the Chair of Undergraduate Studies in the School of Computing where he also leads the Modeling and Analysis in Software Engineering Group (MASE).