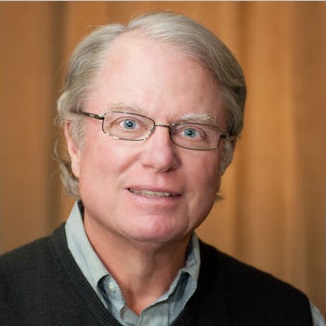 In January 1972, Bob Crawford came to the newly formed Department of Computing & Information Science (now the School of Computing ) at Queen's University in Kingston, Ontario, Canada. Starting in 1985, he spent 20 years in administration. He served from 1995 to 2005 as Associate Dean (Studies) in the Faculty of Arts & Science. In 1995 he served several months as Director of Queen's International Study Centre at Herstmonceux Castle, England. In the fall of 1995 he took on the newly created role of Dean of Student Affairs and held that position until 2005. In 2005 he returned to teach in the School of Computing. His teaching interests included Social, Legal and Ethical Issues in Computing (CISC- 497). He retired at the end of 2013. He was on leave for 2009-10, during which time he served as Chair of the Organizing Committee for the 17th World University Cross Country Championships, held in Kingston in April 2010.