The School of Computing at Queen’s University hosted members of the Aboriginal Youth Leadership Program to a workshop of video game development and virtual storytelling, April 13 and April 26. The workshop formed part of the Storying Resilience partnership project co-organized by the Agnes Etherington Art Centre and Four Directions Aboriginal Student Centre. Youth were invited to learn about the creation of interactive computer programs, such as games. The participants explored the Scratch programming language, and used it to create fun, interactive experiences. The sessions were led by MSc student Paul Allison and Prof. Nicholas Graham. 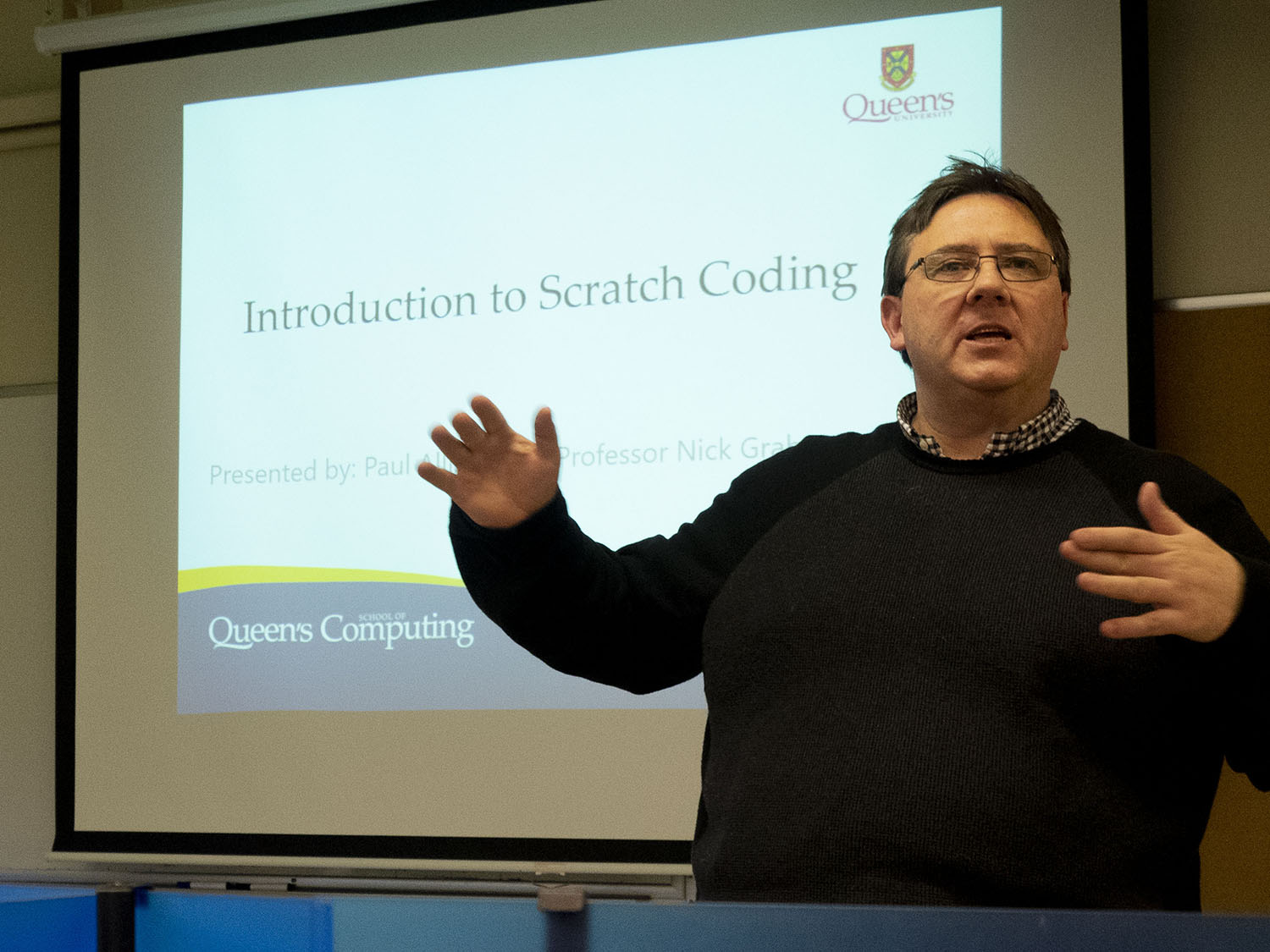 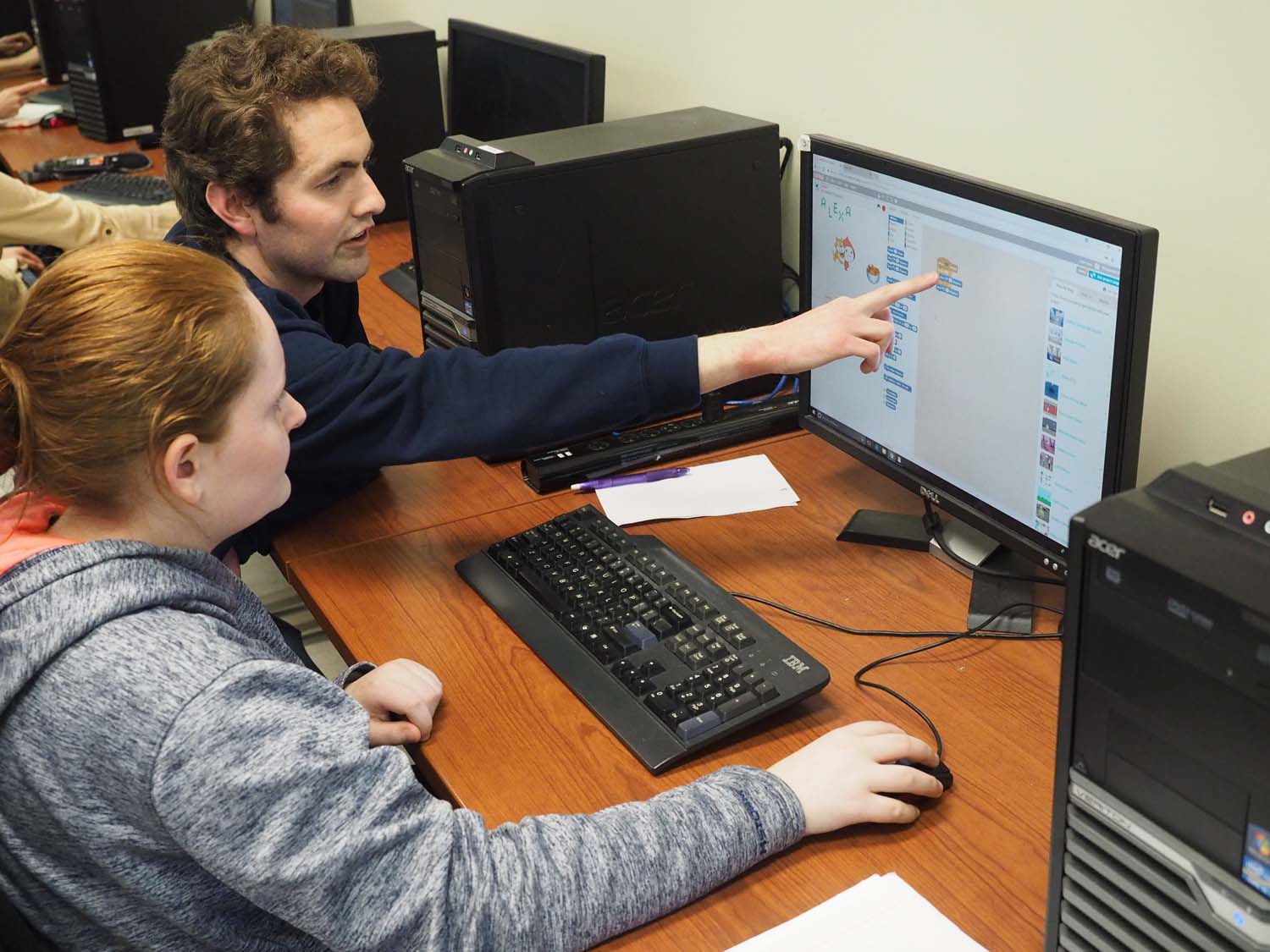 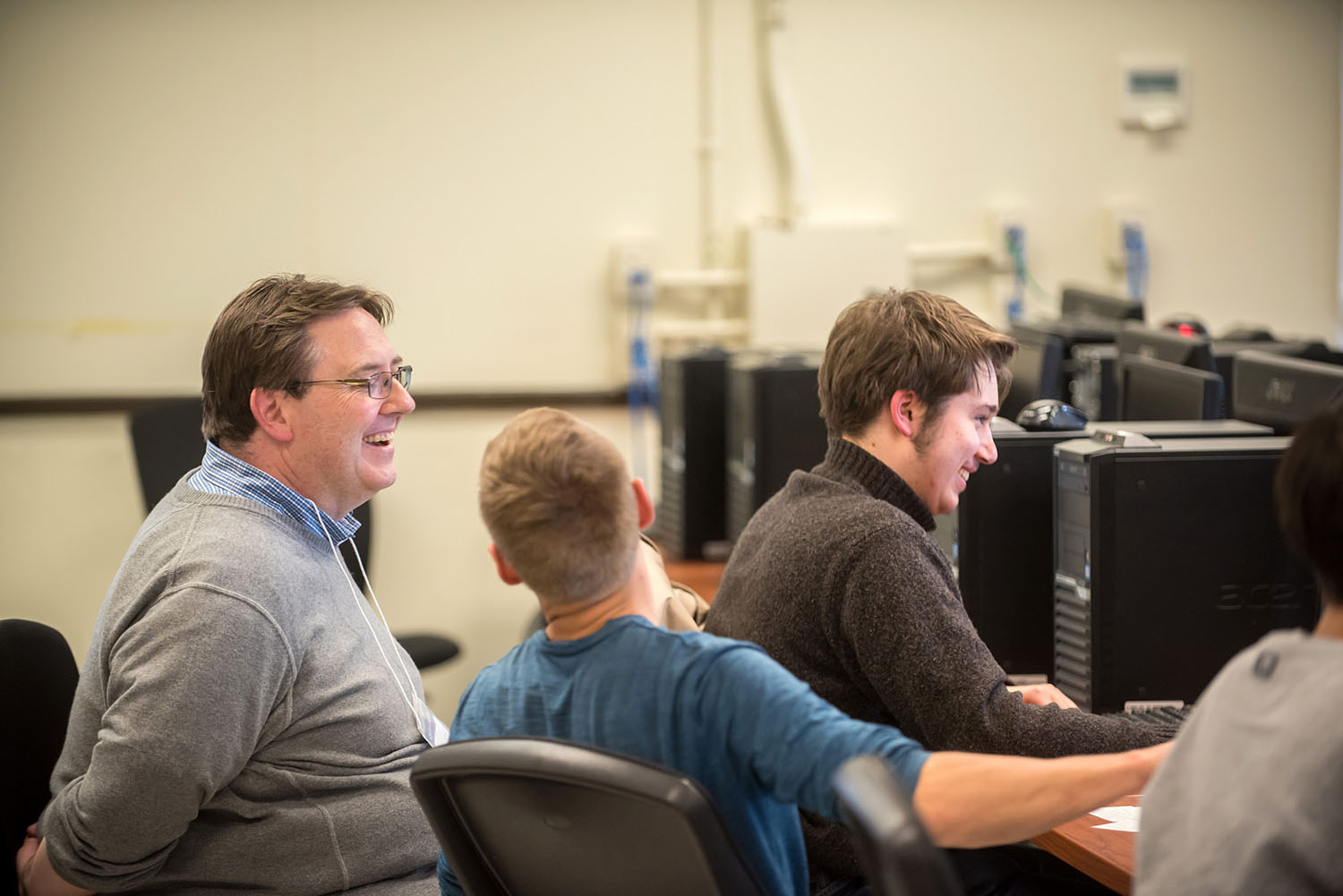 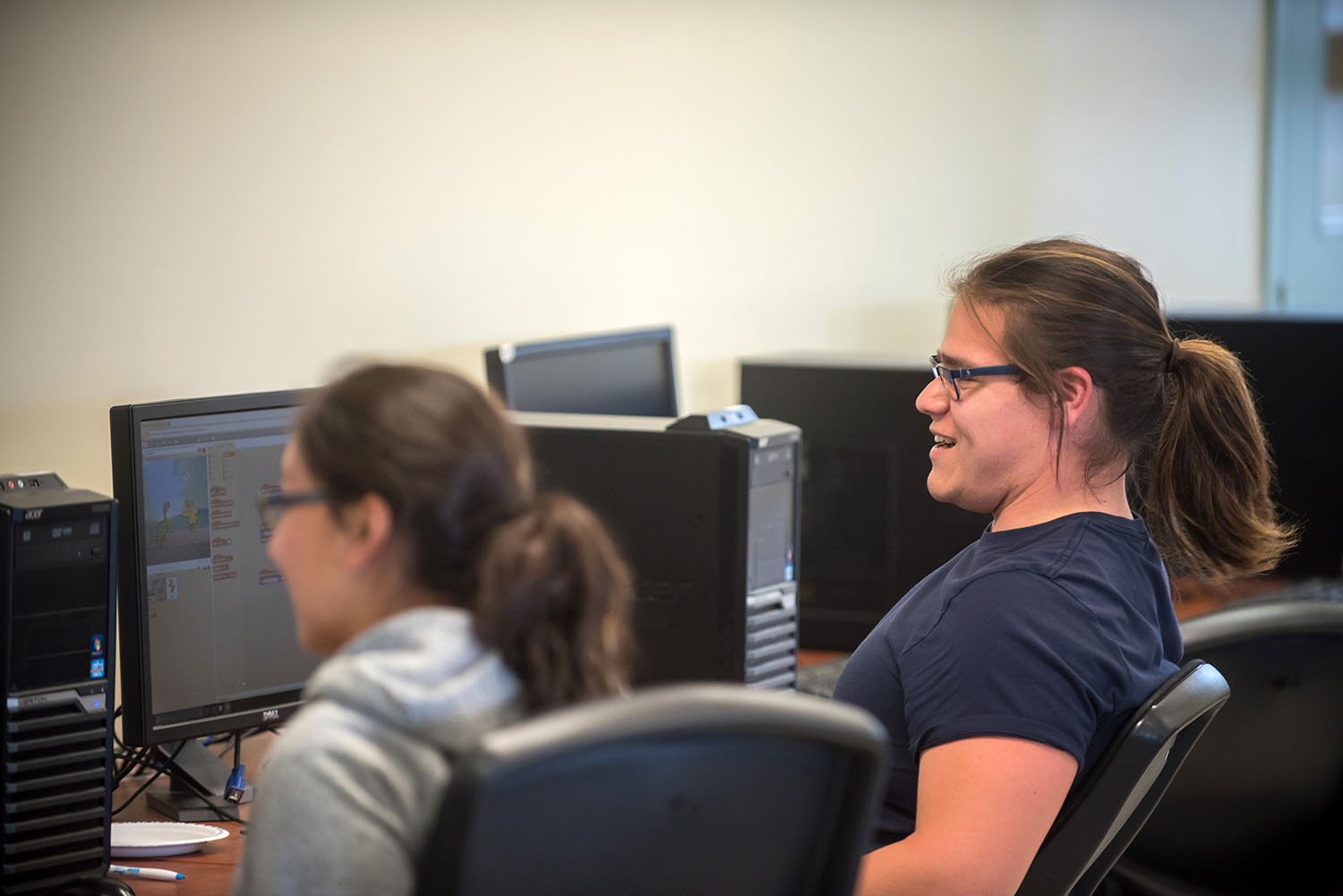 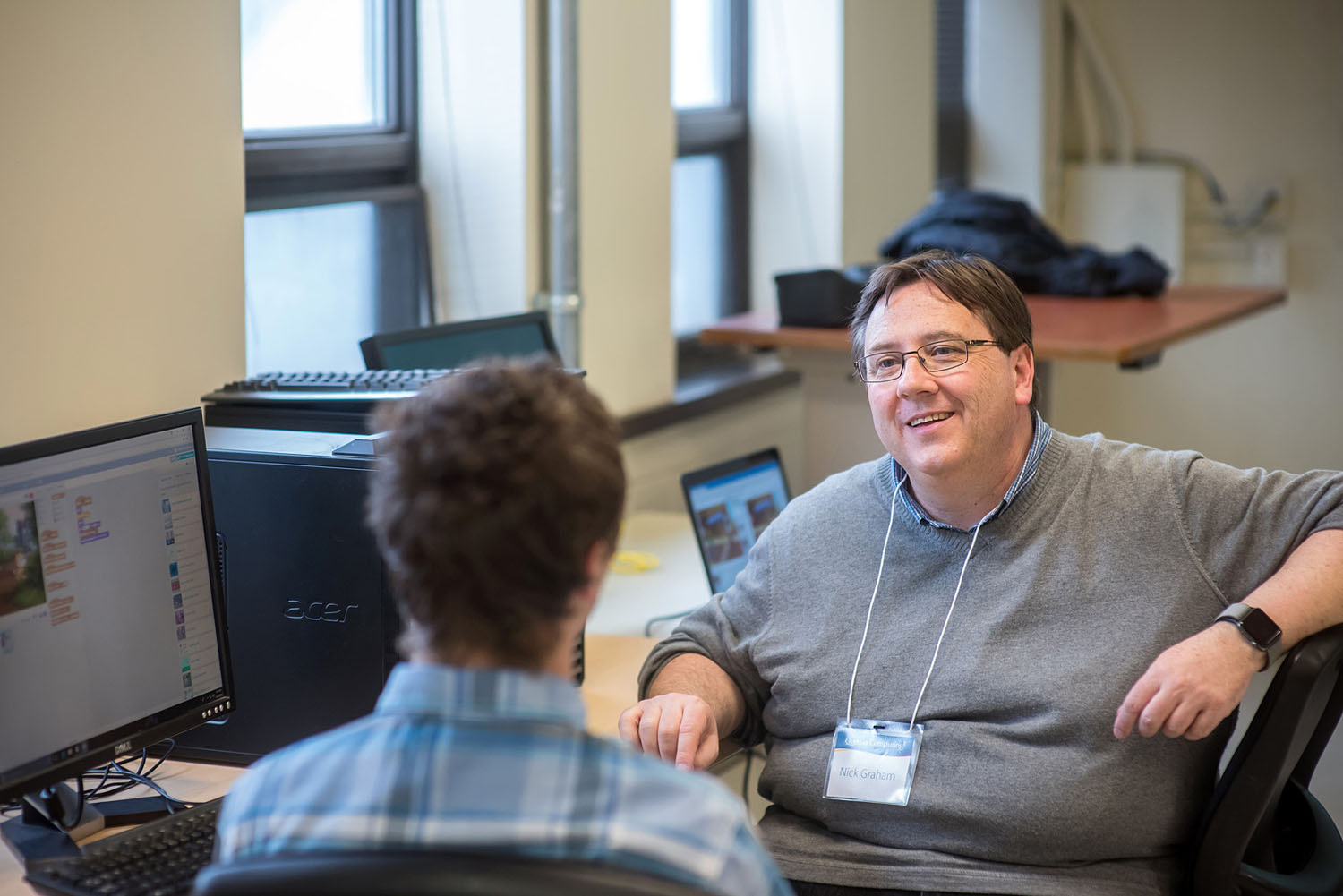 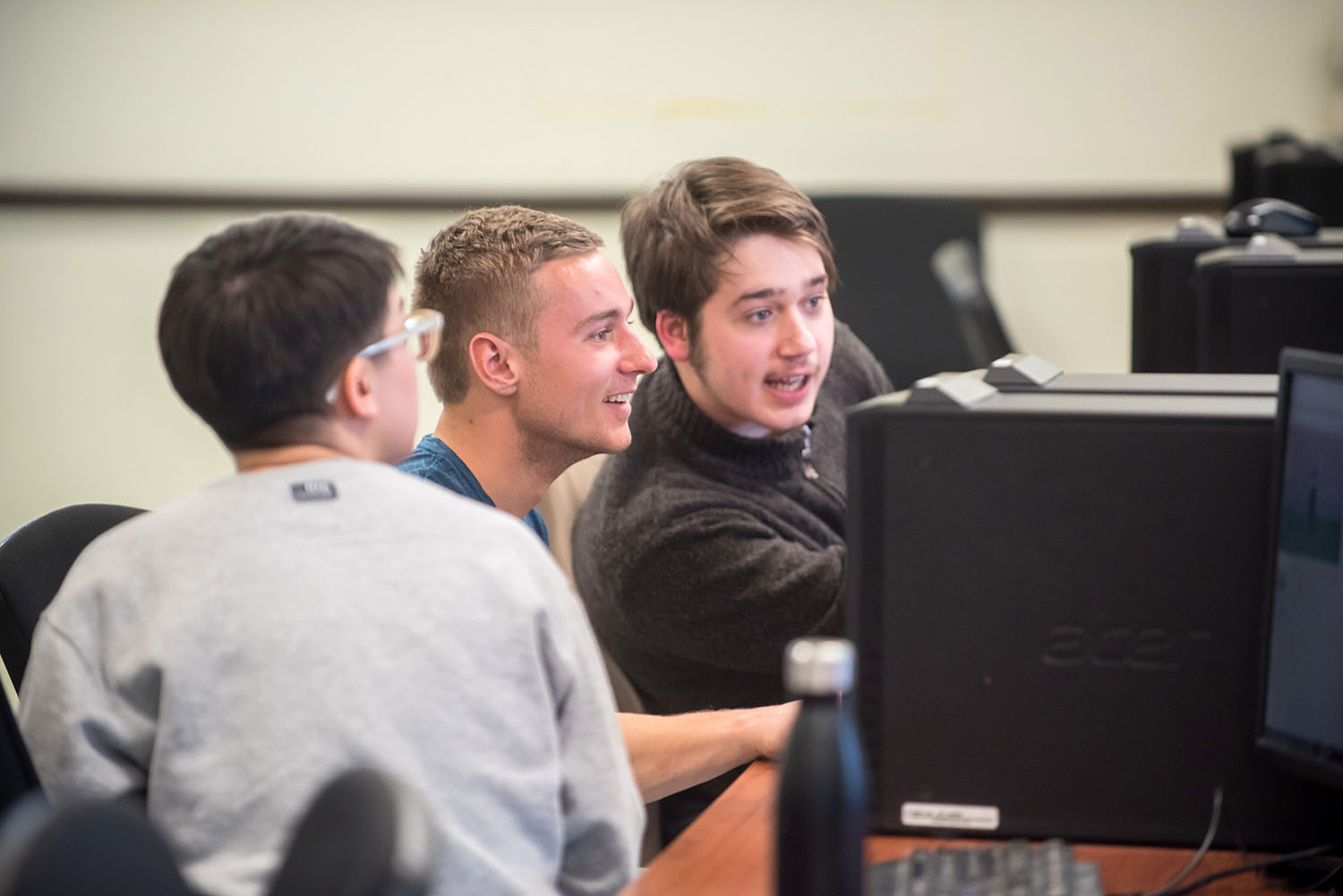 On Wednesday, incoming dean of the Faculty of Arts and Science Barbara Crow, along with Associate Dean Nick Mosey, visited the School for a tour of the Perk, Medical Informatics, Human Media, and EQUIS labs.

“I appreciated the breadth of your areas of study and commitment to Computing,” Crow said. “I was very impressed with the Labs and how articulate the students were about their participation in research projects.” 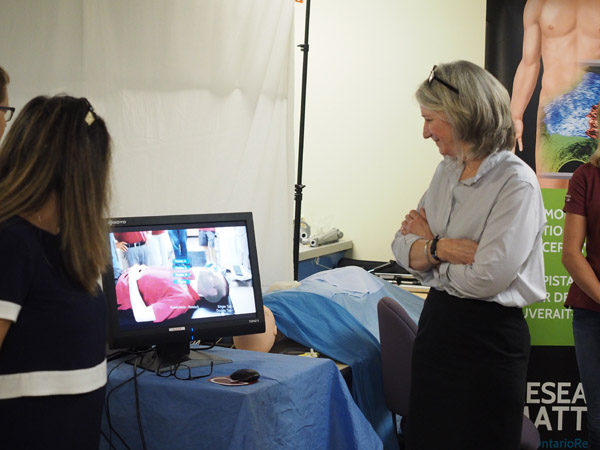 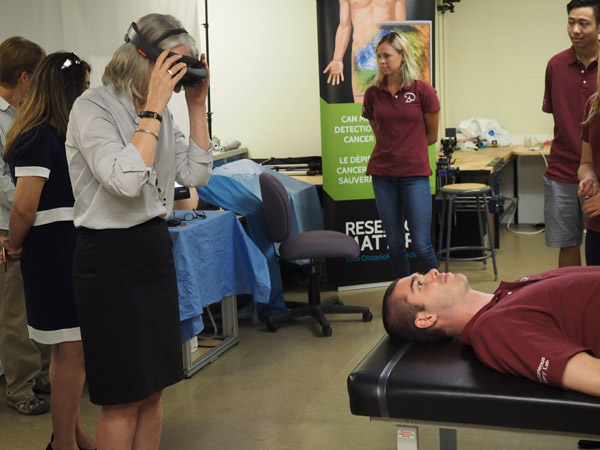 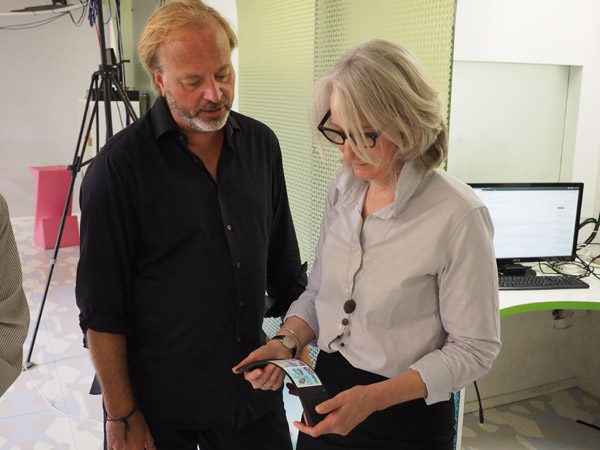 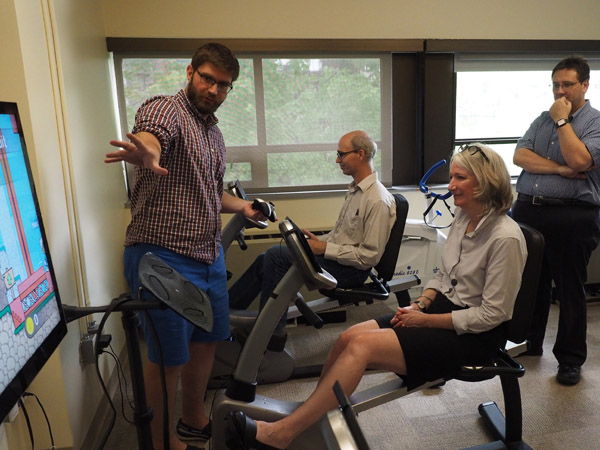 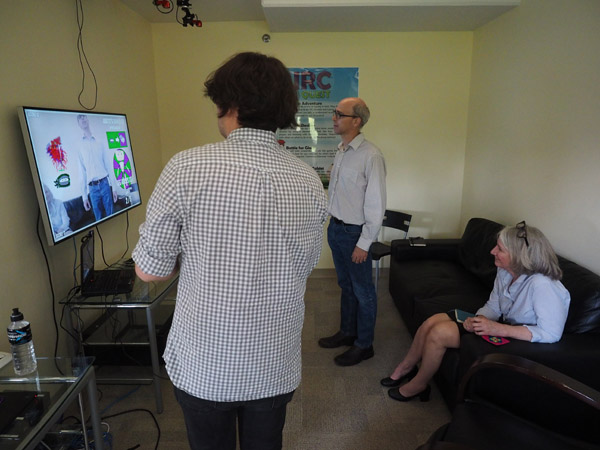 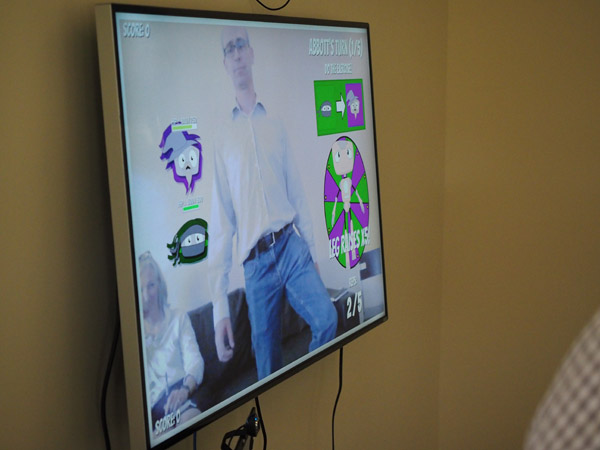 Queen’s School of Computing Professor, Dr. Nick Graham is in the news today commenting to Radio Canada International on Pokemon Go, for better and worse.